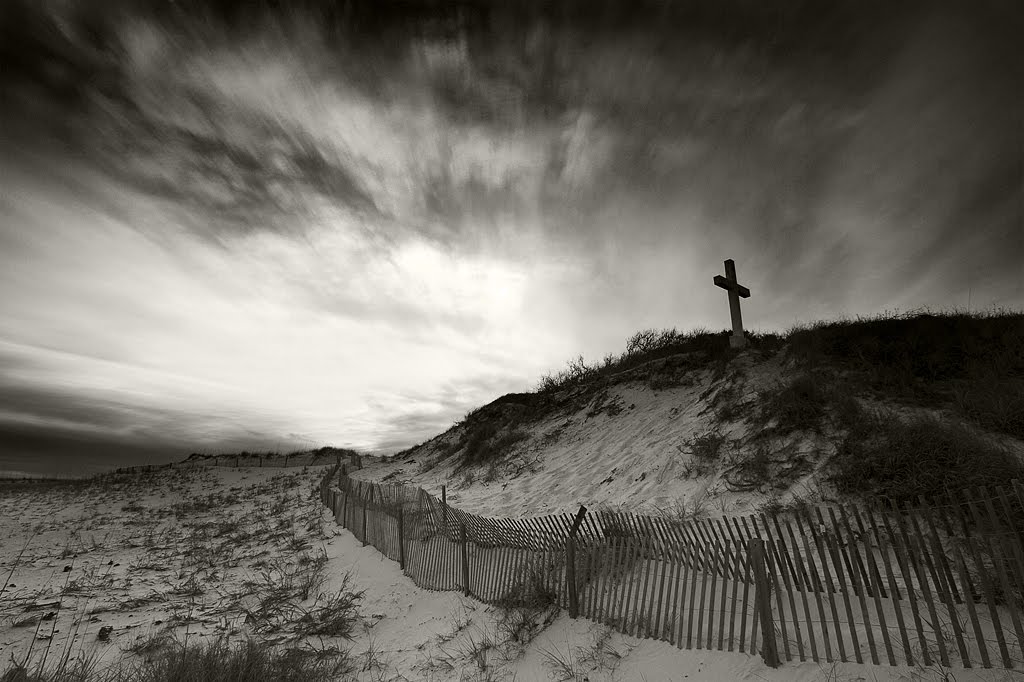 In March of 2009, a group of people teamed up under the leadership of Pastor Jeff Borkoski to launch Relevant Church in Ocean Township, NJ. The vision has always been to launch numerous churches in the surrounding area, but nobody knew when the next one would happen or where it would be.

Then in 2011, God had made it clear to Chris & Jessica Francis that Brick Township would be the hub for the next church launch. And then one by one, He began calling other individuals and families to join the team.

We had our official launch on March 3, 2013, and God has done some amazing things in all our lives over the past seven years!